Learn more about our news here.

The Annaheim International Musical Instrument Exhibition (NAMM SHOW) is sponsored by the National Musical Business Association of the United States. It is held in January every year. and it is also known as the most influential international exhibition in the industry with the Frankfurt Musical Instrument Exhibition in Germany. This year is the 119th . East musical instruments have participated in this event for eight consecutive years. 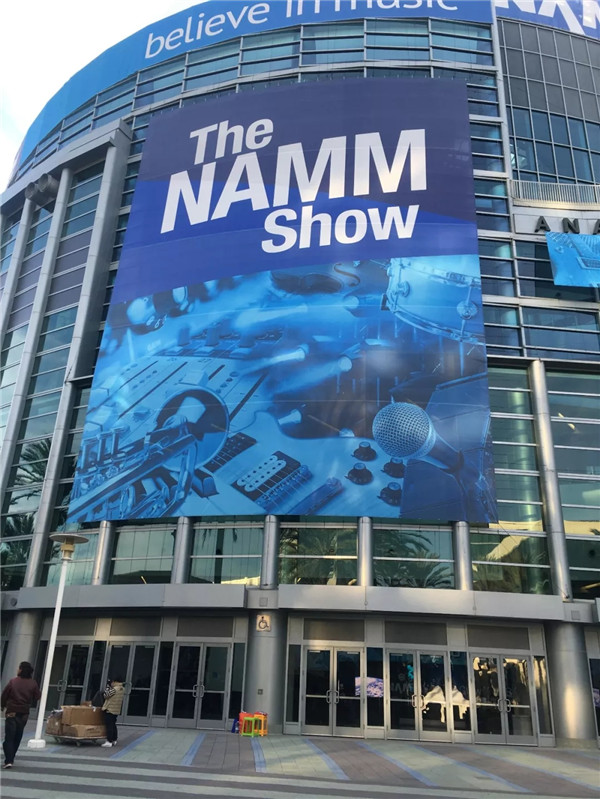 Easttop have continuously introduced new products to improve product quality for many years.bluce harmonica and chromatic harmonica have been accepted by local players and received favourable comment. 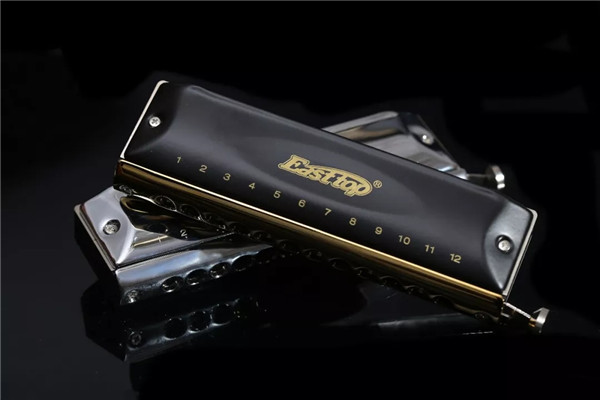 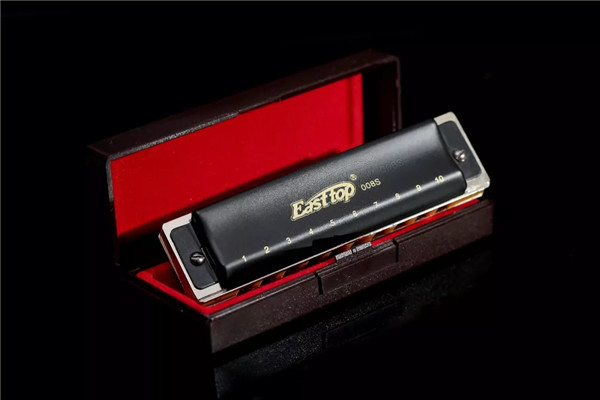 During this exhibition,Easttop company introduced the bluce player harmonica and the 16-64CR harmonica, which were praised by the American harmonica masters. They were very surprised tha Easttop company could produce such high-quality harmonica. At the same time, it has also attracted the attention of international harmonica players. 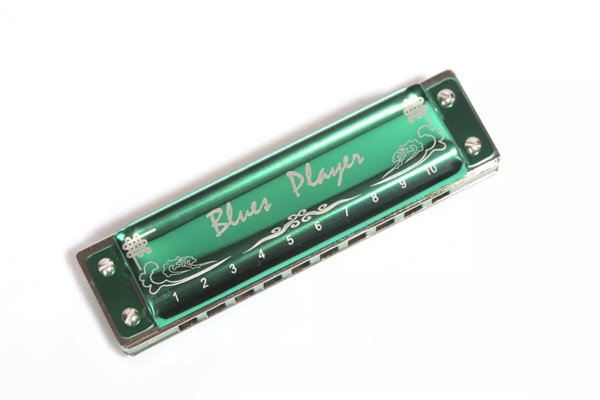 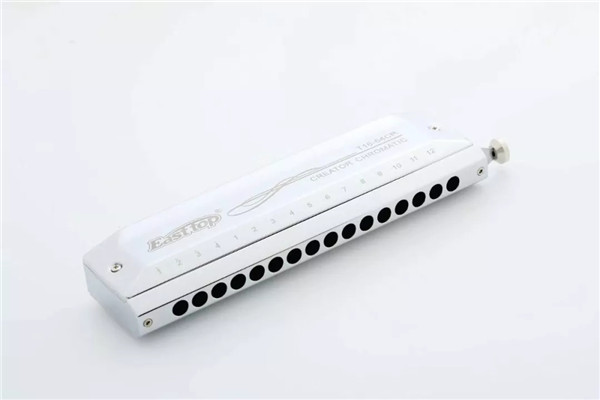 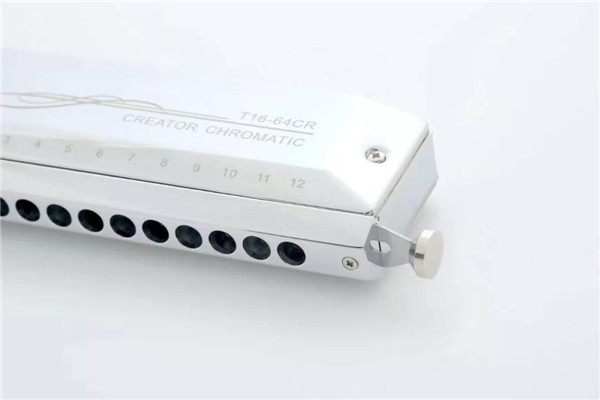 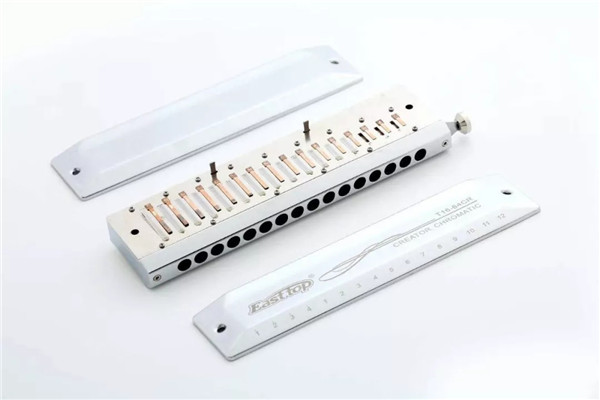 At the same time, the official appearance of the international image spokesperson hired by Easttop company means that the pace of Easttop internationalization is accelerating! 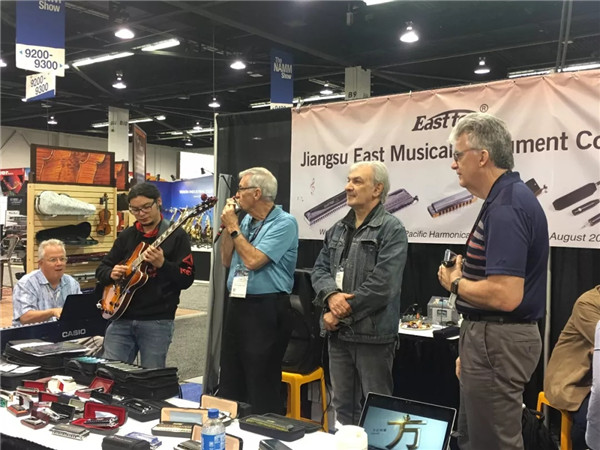 Easttop will participate in the Frankfurt Music Instrument Fair in Germany In April 2019. In August, we will participate in the SPAH held by the American Harmonica Association. zero-distance contact with foreign masters, and listening to and learn their suggestions and experiences which will be the accelerator of improving the quality and level, Easttop will never stop on the road of product innovation and improvement 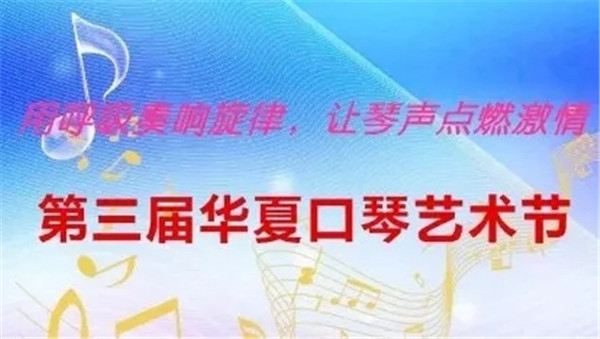